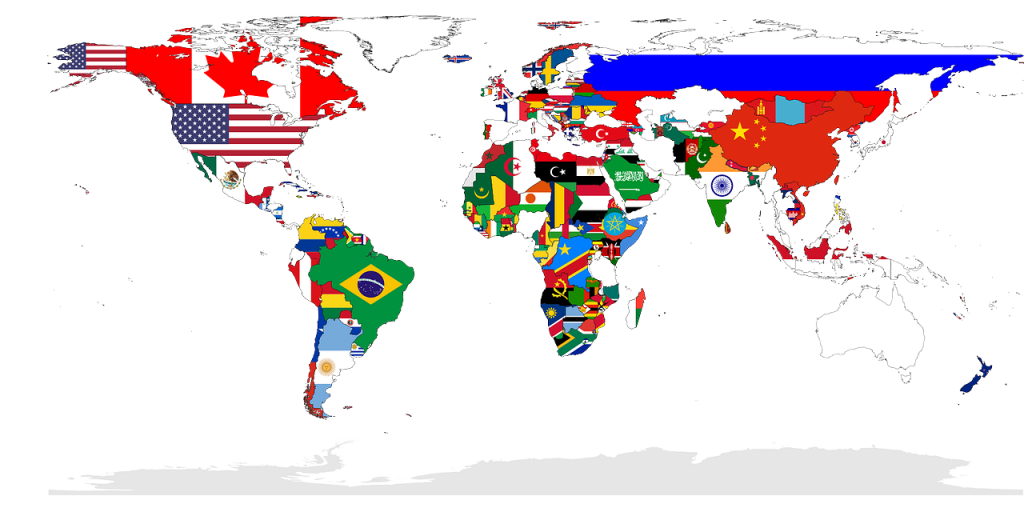 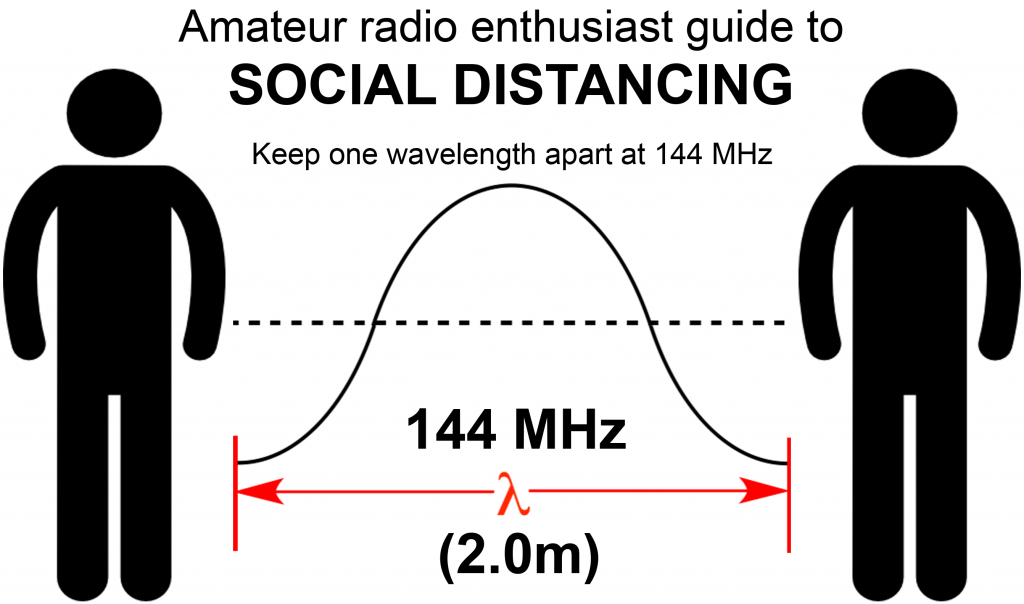 This widely circulated but fanciful tale claims that, around 1911, an impassioned speech made by Harvard University student Albert Hyman to the United States Congress, in support of amateur radio operators, turned the tide and helped defeat a bill that would have ended amateur radio activity entirely by assigning the entire radio spectrum to the military. An amateur station that Hyman supposedly shared with Bob Almy and Peggie Murray, which was said to be using the self-assigned call sign HAM (short for Hyman-Almy-Murray), thus came to represent all of amateur radio. However, this story seems to have first surfaced in 1948, and practically none of the facts in the account check out, including the existence of "a little station called HAM" in the first place.

Who are our Members

Check Out Our Repeater

We have lots of pictures of our repeater